The Dream Of A Song. The inspiration behind Nocturne's Neo Classical Masterpiece - 'Hearts Quarantined'. 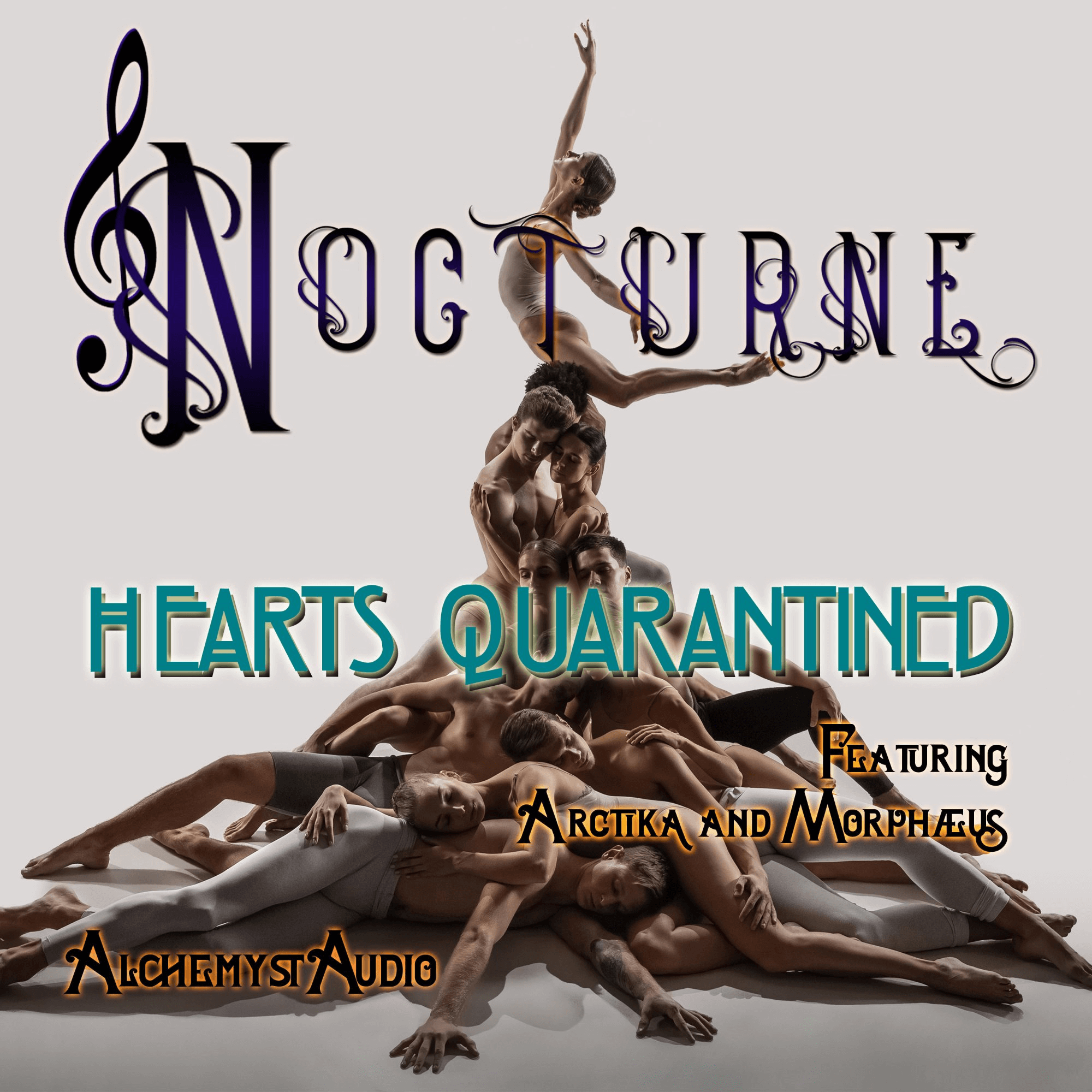 Las Vegas based composer Nocturne has channeled the time and emotion of living through our global pandemic by creating a passionate masterpiece of sound.  Nocturne is a Neo Classical pianist whose music is described by elegant musical tapestries of emotive contemporary piano interwoven with evocative melodies, contemplative interludes, and passionate, soaring arpeggios.  The song Hearts Quarantined is a tribute to all of the relationships growing stronger during the pandemic. It's an amazingly moving musical expression from the upcoming Nocturne album - Twilight's Kiss.

We asked Nocturne what inspired the creation of "Hearts Quarantined".

"I realized in the early days of the reporting of the horrible news of illness and hospitalizations and death hitting Italy and the Piedmont, beautiful places I'd been among wonderful people I'd met - what holds us all together, common among us as humanity is our sameness, not our differences.  In specific what had such an impact on me in the lands where artisans were so passionate and proud of their regional creations of wine in the Barbera and Barolo, the Barbaresco and Nebbiolo were the families and traditions of generations.

While I've made great friends in Europe, the much deeper understanding than any direct personal connections of individuals is the understanding exchanged that people care so much about their families, and then the friends of those families, and then the families of those friends and so on.  This awareness is unforgettable once realized, it can transform a tourist into a citizen of the world, and interconnects one at a visceral level.  So both my wife and I felt our hearts breaking as the reports of the suffering reached us daily.

I also understood people under such horrendous pressure do not always operate as their best selves, and sheltering at home under quarantine with many resources becoming scarce while a deadly virus moves through your country creates amazing levels of anxiety and stress within relationships and families.  Still through it all, the families and relationships fortunate enough to be able to see light through darkness, hold on for one more day, and then one more day, through the strength of love or faith or mutual respect and support, Hearts Quarantined became a melody and a rising song that had to be composed.

In truth, once I heard the violin phrase in my head, playing over the piano that opens the song after the building introduction, the song wrote itself.  I was guided by my wife and our love and respect for each other, that Hearts Quarantined needed to be passionate, elegant, and have its own dignity.  It made me set aside composing the song "Souls Adorned" which was well underway and will be on the same album Twilight's Kiss in August/September to give it breath and form.  "Hearts Quarantined" is a tribute to all of the relationships growing stronger during the pandemic and quarantines."  - Nocturne.

Hearts Quarantined can be streamed on Spotify.
https://open.spotify.com/artist/3cSwPB5rLPC1gfQOrxDQGT?si=fO9VvRWmSNmmUK7mgw_rEQ

Up to date information on the artist Nocturne can be found on twitter https://twitter.com/Nocturne_Music1