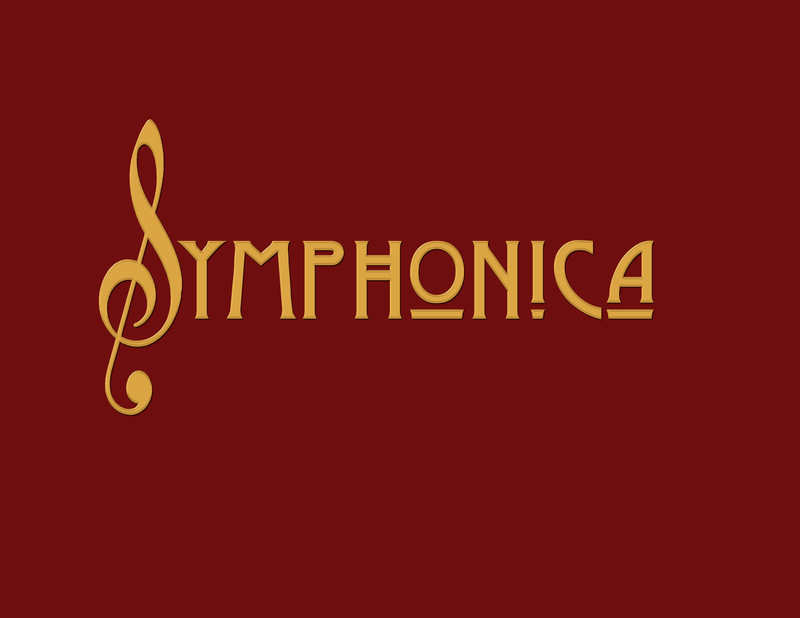 Becoming Night by Symphonica, Distributed by Ditto Music Available in all major stores from 20th Mar 2020. 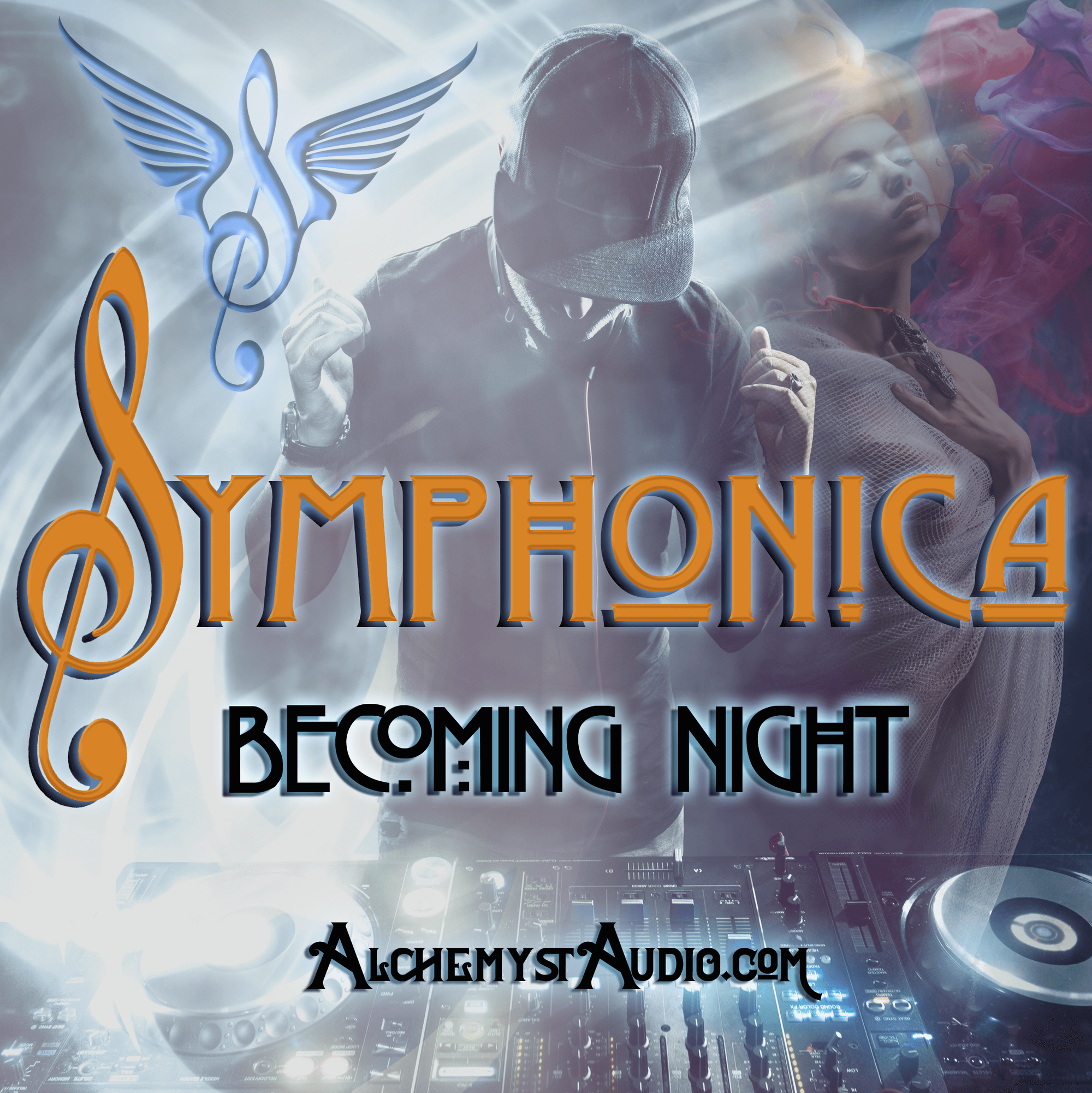 This is the premiere track from Symphonica's debut album 'Becoming Night' on the Alchemyst Audio Label, the rhythm moves you like a rolling tide to a groove and a place where we realize 'In Music We Are One'. 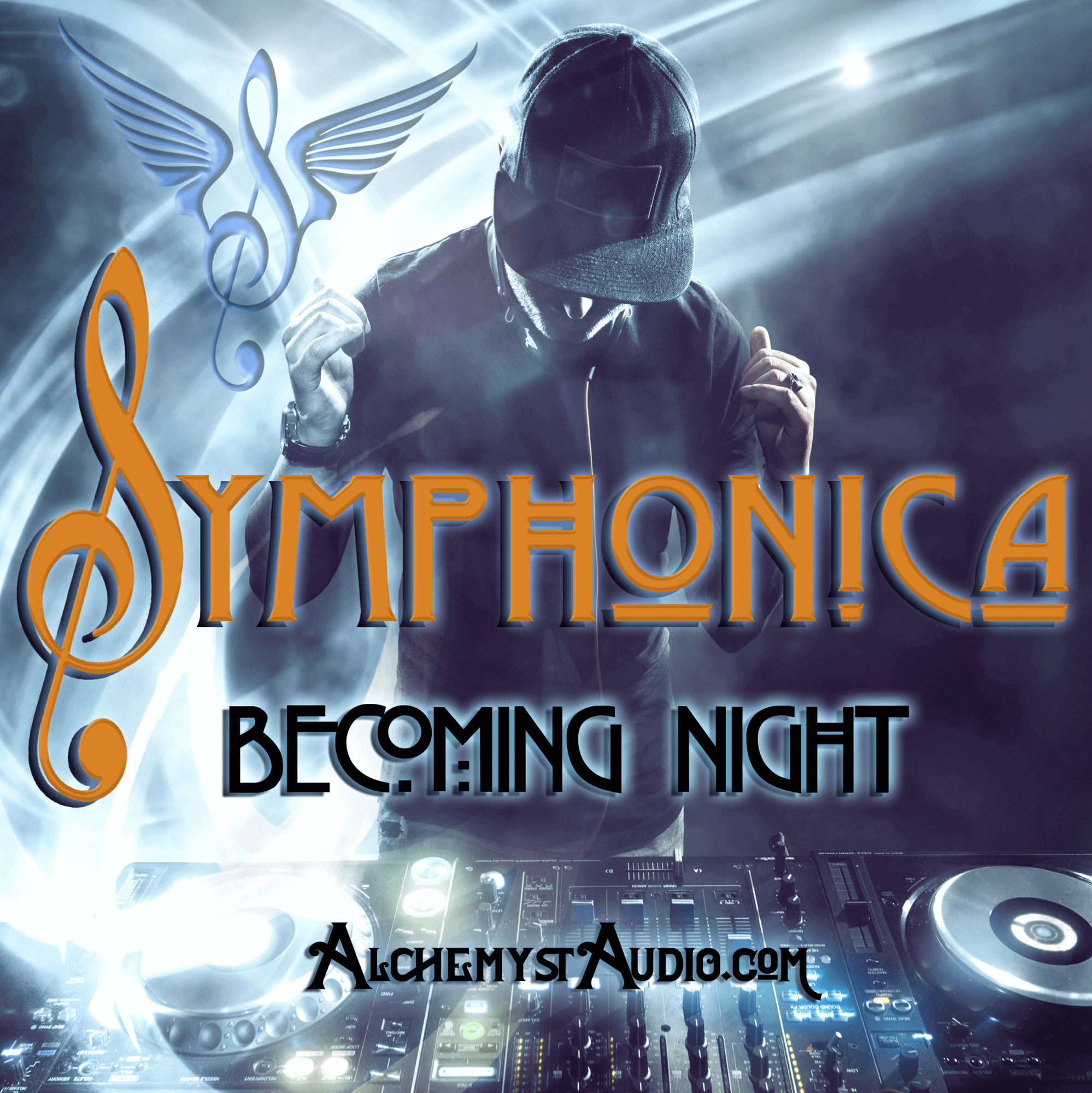 Symphonica's 'Night Winds' is is the soulful embrace of the evening, driven yet elegantly restrained. Chill trap beats and soaring vocals surround you, in this sophomore track from Symphonica's debut album 'Becoming Night', they create a personal space to breathe and groove.

Sway to the deep groove and soaring vocals of Symphonica's 'Night Winds' on the Alchemyst Audio Label. 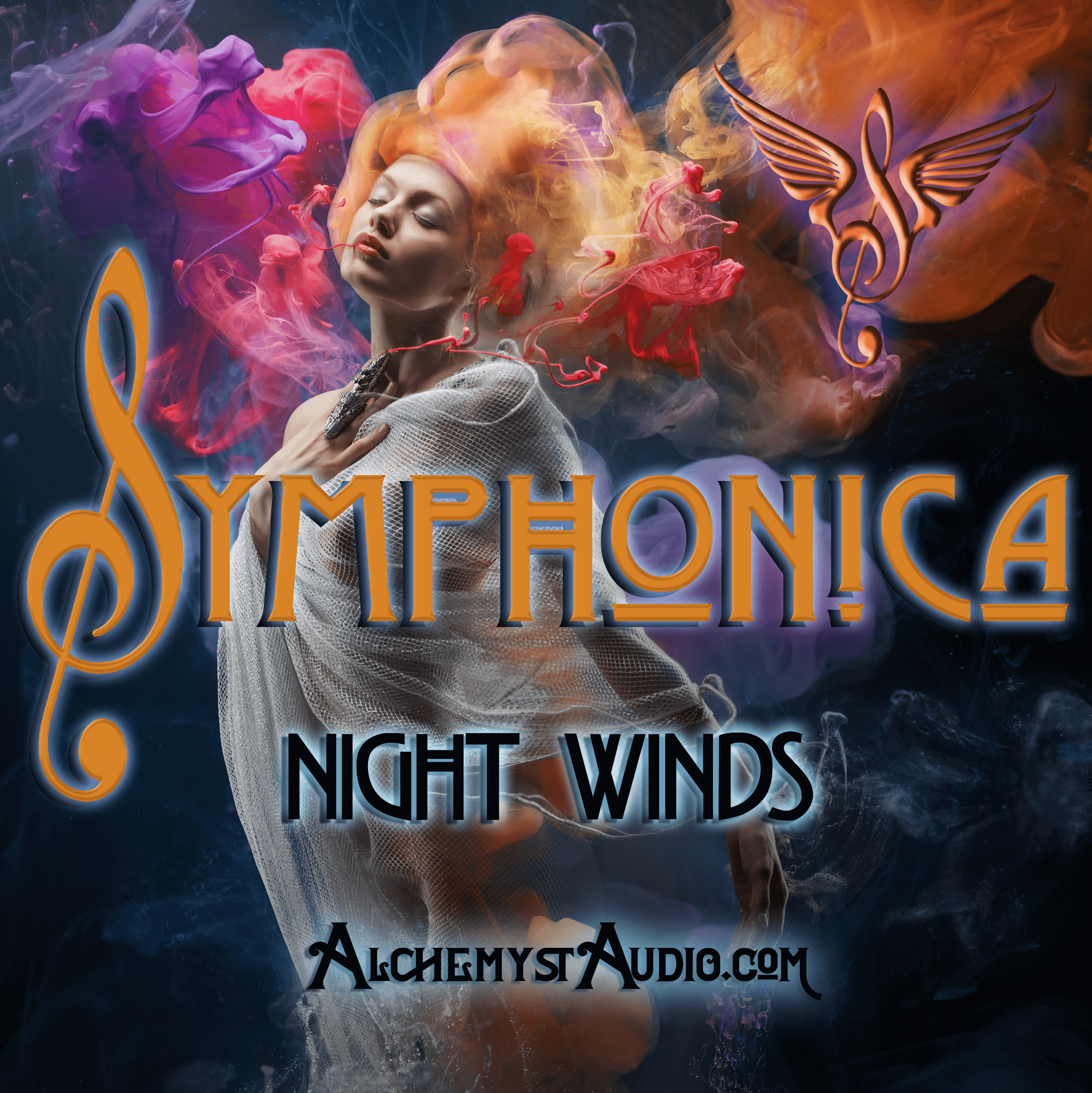